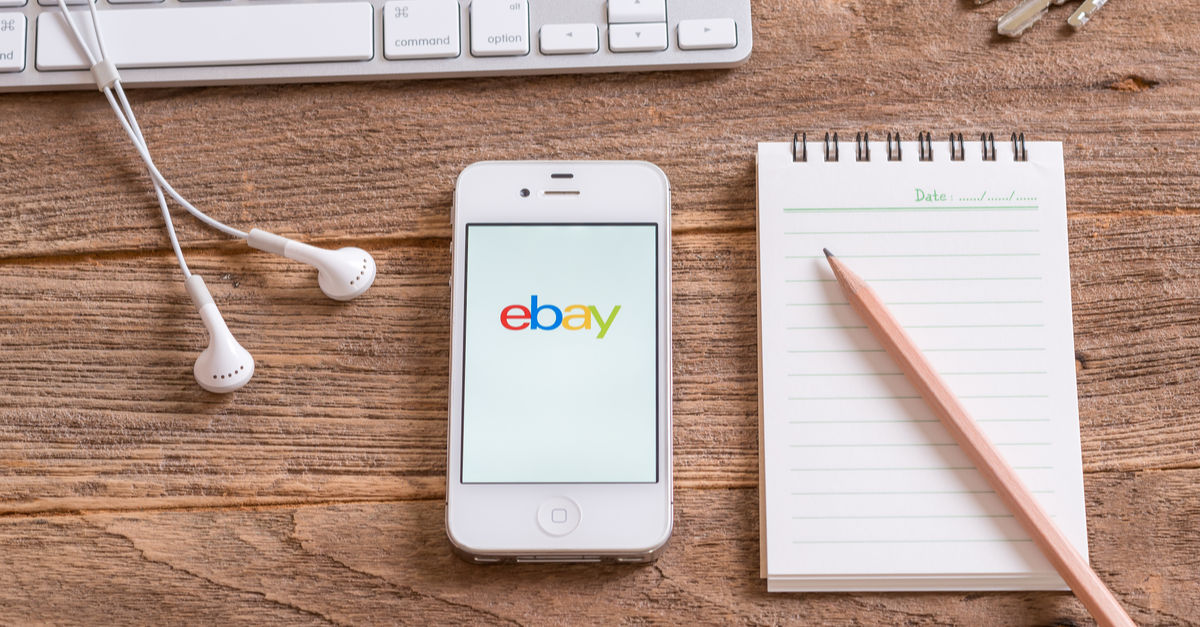 As 2021 draws to a close, take a look back at some notable new features and tools eBay announced this year and check in on their status with the eBay Release Tracker.

New Promoted Listings advertising options were obviously a high priority this year. With some of the shortest timeframes from announcement to launch, Promoted Listings Advanced and Express were both completed on time - clearly showing that eBay considered it a high priority to deliver on new forms of paid advertising to help bolster their quarterly revenue and growth goals.

Another interesting observation is how many new features and tools were announced and completed in the first half of the year vs the second. Ex-VP of Seller Experience Harry Temkin announced his departure at the end of the June seller check in. While eBay never gave an exact date, it's safe to assume he was gone by sometime in July since he went back to his old job at Drivewealth in August.

Harry was responsible for the product and technology eBay provides to sellers. No direct replacement was ever announced and it appears eBay may have simply split up some of the key aspects of his role and passed them off to other existing departments.

While it's difficult to say exactly how much of an effect losing Harry has had on eBay, it's quite noticeable that eBay had a fairly steady pace of introducing new tools and features that were delivered on time in the first half of the year, but since August that has fallen off sharply with many still in "pending" stages or even worse, months overdue past their promised launch dates.

As part of the Fall 2021 Seller Update, eBay said the following new features would be available in September but they have still not been released and eBay has provided no updates.

This month, the Listing Quality Report will be available to download in three formats:

A PDF “one-page summary”
An Excel “full report” with one tab per category
A CSV “raw data” file, to be exported for further analysis

Despite eBay calling this feature a "done deal", Terapeak Sourcing Insights still does not work correctly for eBay Motors categories. While integration with eBay Motors was never called out as a separate deliverable by eBay, I've added it to the list simply because it hasn't worked since day one and eBay has done nothing to fix it.

Hopefully eBay gets this issue figured out now that Motors Parts & Accessories is going to be the next big category to get the vertical focus treatment.

Another unfilled promise from the Fall 2021 seller update, part of this functionality should have been available in October and the rest should have been "in the next few months" - while that is a vague timeframe, considering we are 3 months down the road from this announcement with none of these features available and no update on a release, I think it's fair to call it overdue.

The following coded coupons options will be available starting in October.

Launching in the next few months:

Addition of Pokémon and Yu-Gi-Oh! cards May 2021 - status: completed, on time.

When eBay initially announced this feature in April, they said they had plans to expand it to sports cards "in the future." Since there has been no official date set, I've set this as pending, though there has been no update and it remains to be seen whether this expansion will ever happen.

Add visibility on buyer side to mobile web and desktop experiences - November 2021 - status: completed, no timeframe given.

Expand to all sellers - no timeframe given - status: pending.

Add additional categories for eBay US - no timeframe - status: pending.

Use Scan to List function to add cards to collection - no timeframe - status: pending.

Tom Pinckney, VP of eBay Stores, announced at eBay Open Online eBay will be adding a social media marketing incentive that will discount the final value fee to 2.5% + $0.30 per transaction when buyers buy from your social media posts. However, nothing else has been announced about this feature and eBay has been very tightlipped about it.

Since no timeframe was given, this one has also been marked as pending although it appears to be on a backburner and remains to be seen if it will ever be released.

Expand access to all qualified sellers, still in app only October 2021 - status: completed, on time.

Are there features or tools I missed for 2021 or new ones you're looking forward to in 2022? Let me know in the comments below!

eBay Managed Payments One Time Payment For Balance Due