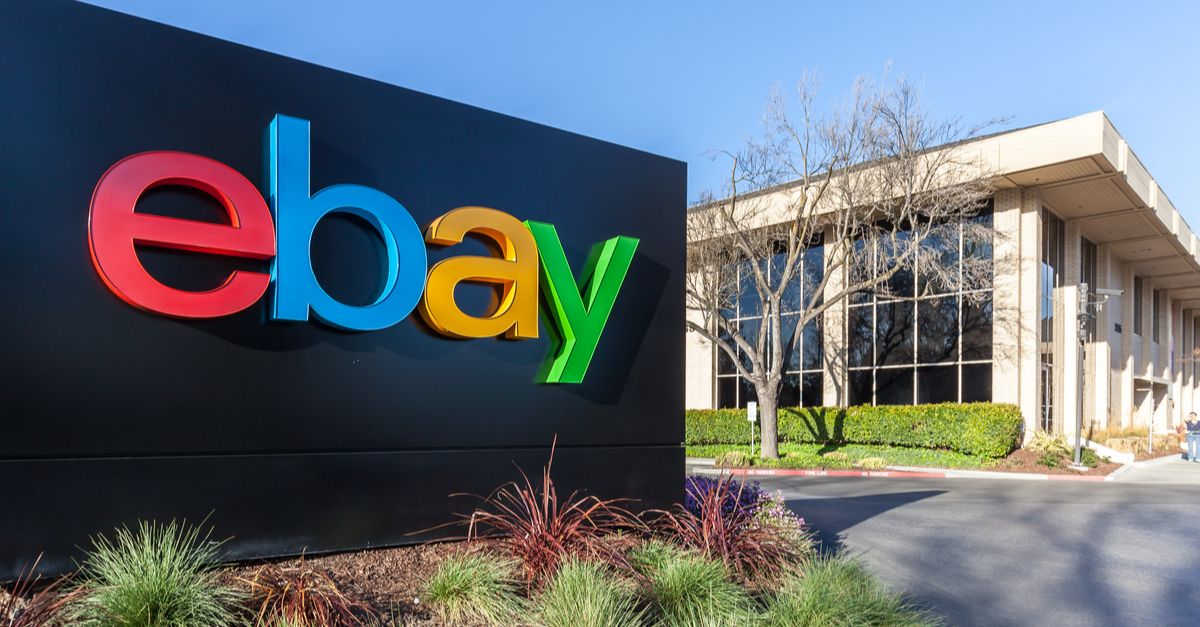 Update 8-17-21: It looks like Harry's gone back to his old stomping grounds.  He's taken back the role of Chief Information Officer at DriveWealth, the same position he held there from 2015-2018 before following his Thomson Reuters buddy Devin Wenig to eBay.

Update 6-29-21: Still no official announcement, however eBay did release the official agenda for eBay Open Online August 4-6 and Harry is not included as a speaker for the event.

That would seem to indicate Harry will be leaving or at least stepping back from active duty sometime before August.

It looks like Scot Hamilton and Tanaya Suveerachaimontian will be covering the "Seller Experience" topics that Harry typically would for eBay Open.

It's not clear if that means either one will be taking over any other aspects of the VP, Head of Seller Experience role or if maybe this is an indication eBay plans to turn that role into more of a "team effort" across the Engineering & Product departments.

Mohan Patt, VP, Core Product Experience, preceded Harry's segment in the June Seller Check In and would also be an excellent candidate to fill the role Harry is leaving behind.

Harry joined eBay in 2018 as Head of Seller Experience and Tools and has overseen much of CEO Jamie Iannone's "tech led reimagination" of the site over the last year.

No date or reason was given for the departure, but I'll update as more information becomes available.