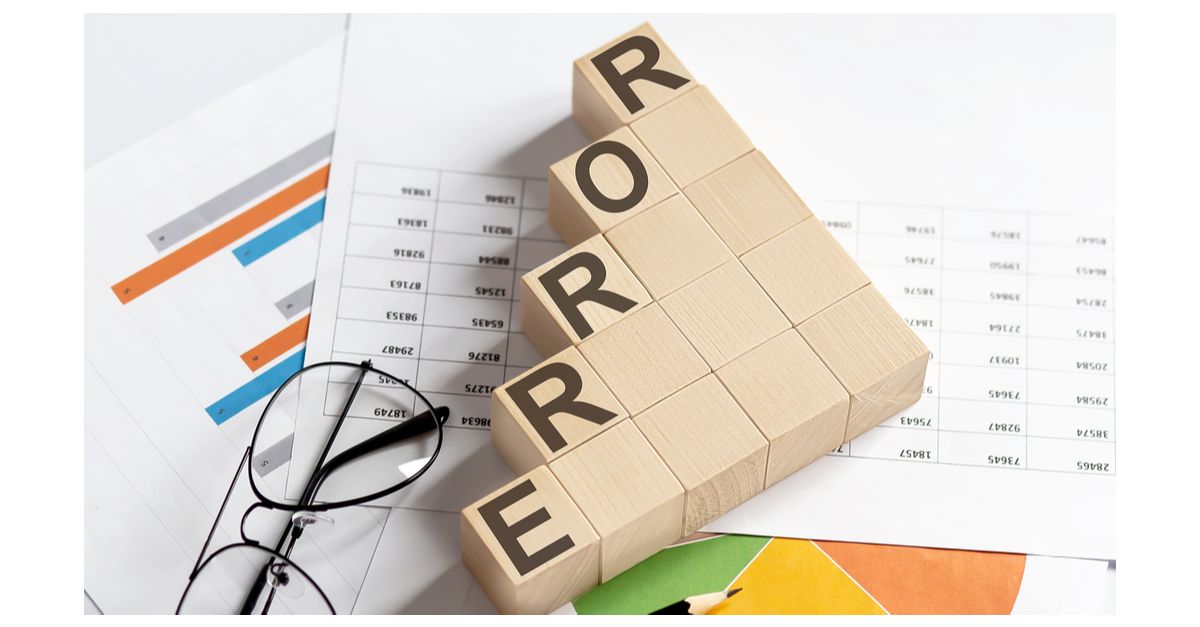 Early this year, eBay rolled out the Listing Quality Report (LQR) to give sellers insights into how their listings stack up against the top and bottom 10% of other sellers in their categories and how a number of factors may influence impressions, click through rates, and sales conversion.

The Listing Quality Report gives you a performance overview of your biggest 10 categories (based on number of live listings) and provides recommendations and benchmark data to help you improve your listings.

If you are not familiar with this report, it can be found in Seller Hub under Performance>Traffic

When the LQR was first released, it was a mess of inaccurate data and unhelpful suggestions.  I posted a review in the eBay community documenting many of the issues with the report, which resulted in Harry Temkin, then VP of Seller Experience, joining the community to respond.

More info about my history with the LQR here:

Most of the data issues I had reported in the first iteration of the report were eventually fixed. Harry left the company quite suddenly back in June and while eBay hasn't officially announced his replacement, it appears that Michael Cuttone, Senior Director Seller Experience Product Management, may be stepping up to the plate based on his appearance in the September Seller Check In.

In the Fall 2021 Seller Update, eBay promised there would be updates to the LQR.

To keep improving the report, we’ve made some updates.

This month, the Listing Quality Report will be available to download in three formats:

Side note - the Fall Update was released September 8th, so "this month" should have happened already.  Did eBay run into problems that forced them to push this back and if so, why have they not put out an announcement about it or at least added a note to the page where you download the report?

I have not yet seen any of those updates roll out yet, but did notice yesterday eBay has added new fields for Item Not Received, Item Not As Described, and Negative Feedback to the report - unfortunately, just like in the original version, the data appears to be inaccurate and/or misleading.

*Disclosure: the account I'm using for this example is not the same account that was used in my original reporting about the LQR.

For reference, multiple places in the LQR state the report is supposed to be looking at "information from the last 31 days."

However the LQR is showing 4% of listings in this category received negative feedback (presumably in the last 31 days according to the parameters of the report).

When drilling down to the listing level of the report, it shows 2 listings with negative feedback.

Tracking back through Seller Hub revealed the only sales for both of these items were older than 31 days and had been canceled by the buyers with no feedback left!

Why is eBay counting these canceled orders with no feedback as "negative feedback" in the LQR?

The Listing Quality Report also says in a different category this account had 8% Item Not Received.

Tracking back through Seller Hub revealed the account did in fact have an INR case filed for this item - however the original order was from July 19th and the INR case was closed on August 9th.

The report date was October 4th, so this INR would not be within 31 days - why is it being displayed in this report?

Item Not As Described

The report from October 4th is also showing 6% in a different category for Significantly Not As Described (SNAD).

Tracking back through Seller Hub reveals this SNAD was a doesn't work/defective return request from July.

Again, why is eBay counting this in a report from October 4th that claims to look back at information from the last 31 days?

As I pointed out with the original data problems in the LQR, any obviously incorrect data causes doubt in the whole report - if the data in one place is wrong, how many other places might it also be wrong that are less obvious?

When you state that a report covers a certain time period and then throw in data from outside that time period, it seriously skews the results. Are there any other data fields in this report that are not following the 31 day timeframe?

Harry Temkin had originally said some of the data problems where the result of "column misalignment" that caused information to be displayed in the wrong column of the report, but we were assured that problem had been fixed.

I don't know if this current data issue is the result of more column misalignment or something else, but at this point I think eBay needs to put the brakes on this entire project until/unless Michael Cuttone and the product team can figure out how to test to make sure the data is displaying correctly before releasing updated versions to the public.