Hot on the heels of the out of this world Black Friday event that gave away a chance for a Blue Origin space flight, Whatnot is partnering with the Ed Asner Family Center for a live Q&A and exclusive auctions following a live star-studded table reading of the holiday classic, "It's A Wonderful Life."

The Ed Asner Family Center is excited to partner with livestream shopping platform Whatnot for their 2022 Virtual Gala. Following the table read, viewers can follow along to a live Q&A on Whatnot’s platform where they can bid on movie memorabilia and engage in Q&A with a star-studded cast including Brendan Fraser, Christina Applegate, Seth Rogen, Fred Armisen, JK Simmons and more!

Items available to bid on during the event include but are not limited to:

The partnership with Whatnot builds upon The Ed Asner Center’s auction on the live shopping platform this past September, where celebrity-signed Funko Pops from Keanu Reeves, Harrison Ford, Tom Hanks, Rosario Dawson and more were auctioned on the platform. The social auction was the first of its kind for both The Ed Asner Center and Whatnot culminating in over $40K raised for the Center.

“We are thrilled to be partnering once again with Whatnot, an incredible organization with generosity at its core. This is the first year they are participating in our crown jewel fundraising event, our annual live online table read of “It’s a Wonderful Life.” The support Whatnot has offered will directly benefit the lives of our special needs individuals and families,” says Matt Asner, Co-Founder of The Ed Asner Family Center.

The event will also include a musical performance from Jennifer Hudson, the band Wallows and a silent auction. To purchase tickets, visit: http://teafc.org/wonderful.

Join the Whatnot Q&A and auction here. 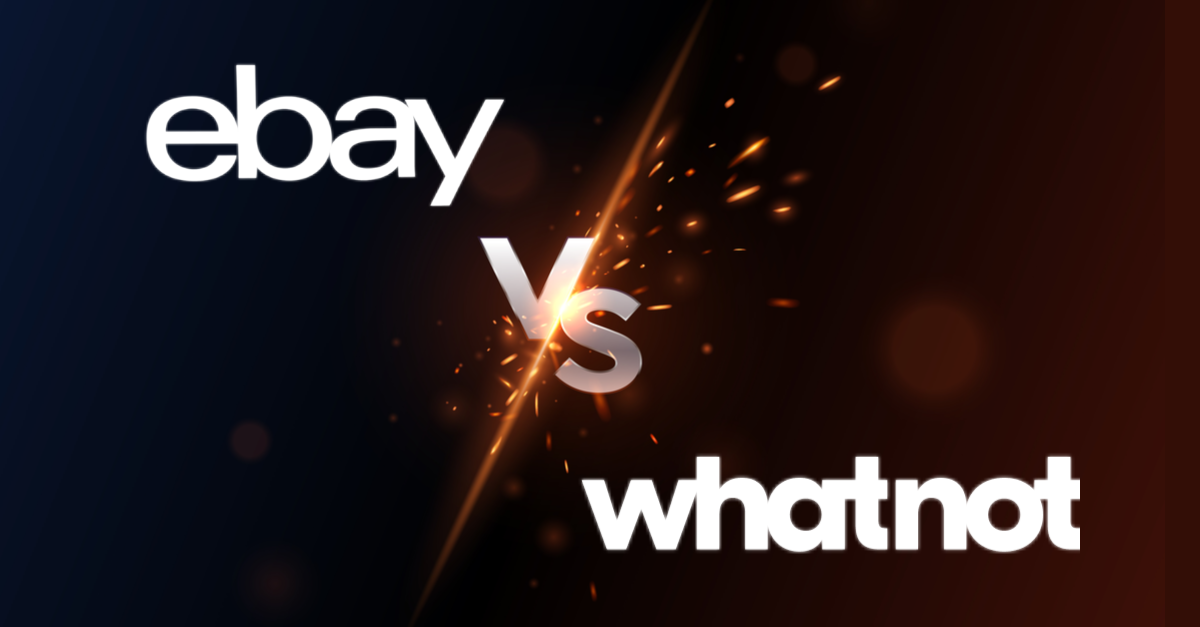 Both Whatnot & eBay will stream live shopping events from The National Sports Collectors Convention July 27-31. 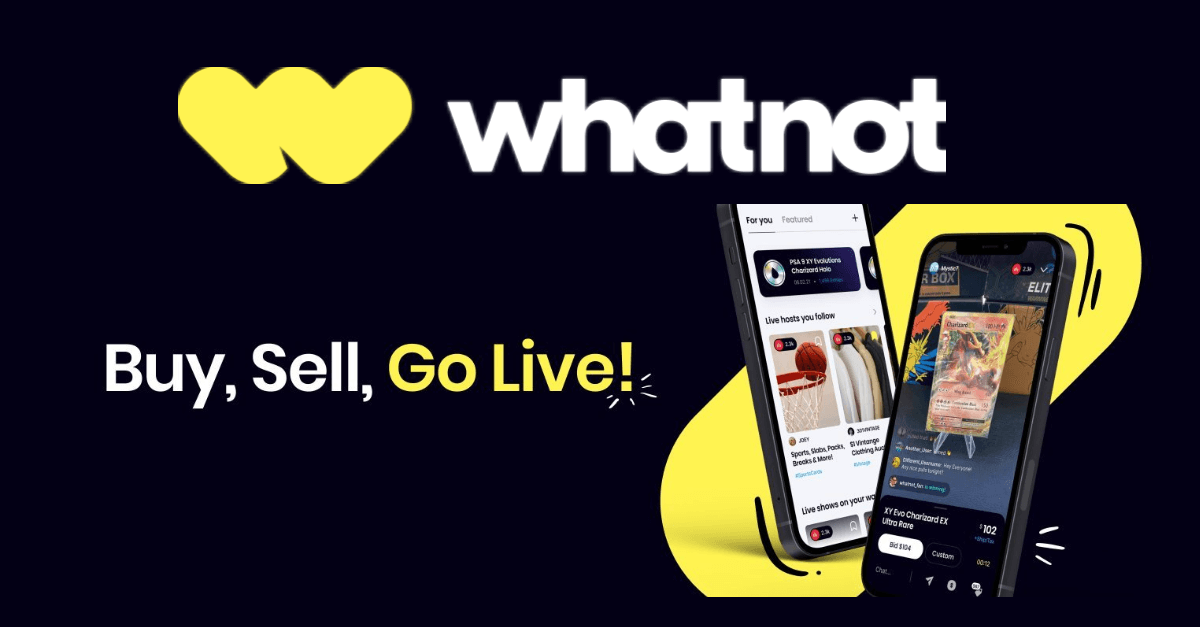 Whatnot is hot as social commerce platform doubles valuation to $3.7B & raises $260M in Series D funding.