After feeling some pressure from sellers who were concerned about the possible high price tag, Shopify has since clarified the free legacy tax product will still be available alongside the paid version of Shopify Tax - though details are still sparse about what exactly the differences will be.

Shopify has introduced Shopify Tax to "take the stress out of sales tax" but some merchants have pointed out the price tag may be pretty hefty, depending on your sales volume.

If you sell in the United States, you likely know the frustration and complications that come with managing sales tax. We know it sucks, which is why we're committed to making it better with Shopify Tax. Now you can access tax-specific features directly in your admin to know where your business is liable and collect the right amount at checkout.

As your business grows and you become responsible for collecting sales tax, you have to:

Managing this process across the 46 states (and over 11,000 different jurisdictions) that collect sales tax is enough to make anyone want to throw their hands in the air and give up...


...Pricing for Shopify Tax has also been designed to suit merchants both large and small, and to scale with your business. Use of sales tax calculation is free for your store’s first $100,000 USD in sales each year, and after that, a small transaction fee will apply per order in jurisdictions where taxes are collected. For the remainder of 2022, it’s completely free for everyone, no matter how much you sell. Learn more about Shopify Tax pricing here.

It's interesting that Shopify is billing this service as a percentage of sales rather than a flat fee per month or per state that merchants need to collect and remit tax to. Also interesting that the fee applies to the total sale including tax and shipping.

What are the fees for using Shopify Tax and how often is it billed?

Shopify Tax is included in the cost of your Shopify plan for the remainder of 2022. And there will never be costs for the first $100,000 of US sales each calendar year. A competitive fee of 0.35% (0.25% for Shopify Plus merchants) will be charged on orders where tax is calculated after exceeding $100,000 in US sales.* To ensure that Shopify Tax is sustainable and affordable to merchants of all sizes, the fee is also capped at $0.99 per transaction.

Any fees for Shopify Tax will be reflected on your Shopify subscription invoice.

*Fee is calculated based on the total transaction amount including taxes and shipping.

That sure sounds like a nice way to increase fees on larger accounts. 🤨 It's also mandatory for all merchants not on a Shopify Plus plan - no ability to opt out.

Can I opt out of using Shopify Tax?

No. However, it’s up to your business to determine where and when you collect sales tax in the United States. All transactions where tax is calculated in the United States will now use Shopify Tax to apply the most accurate tax rates (with the exception of Shopify Plus merchants who use a third-party integration with Avalara AvaTax or Drinks.com to manage sales tax calculation).

What do you think of Shopify's new sales tax feature? Is it priced right or would you prefer a flat per month/per state fee? Let us know in the comments below! 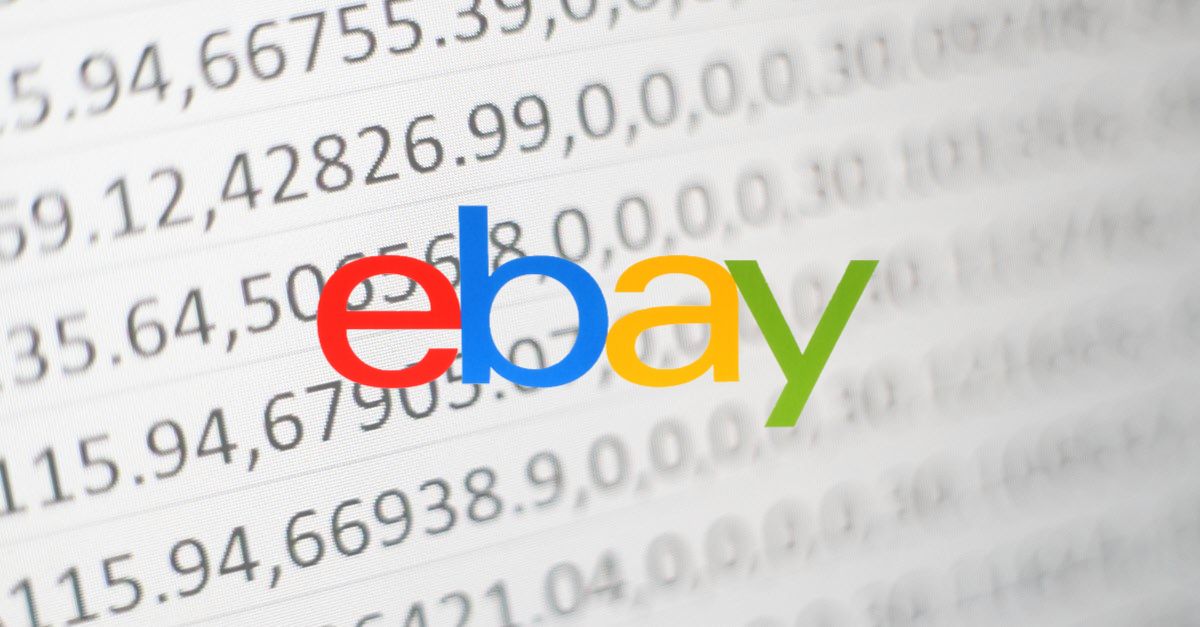 Received An eBay 1099-K But Never Sold On The Platform? Paid Members Public

eBay sends 1099-K tax forms to people who never created an account or sold anything- are fraudsters using stolen identities on the platform?