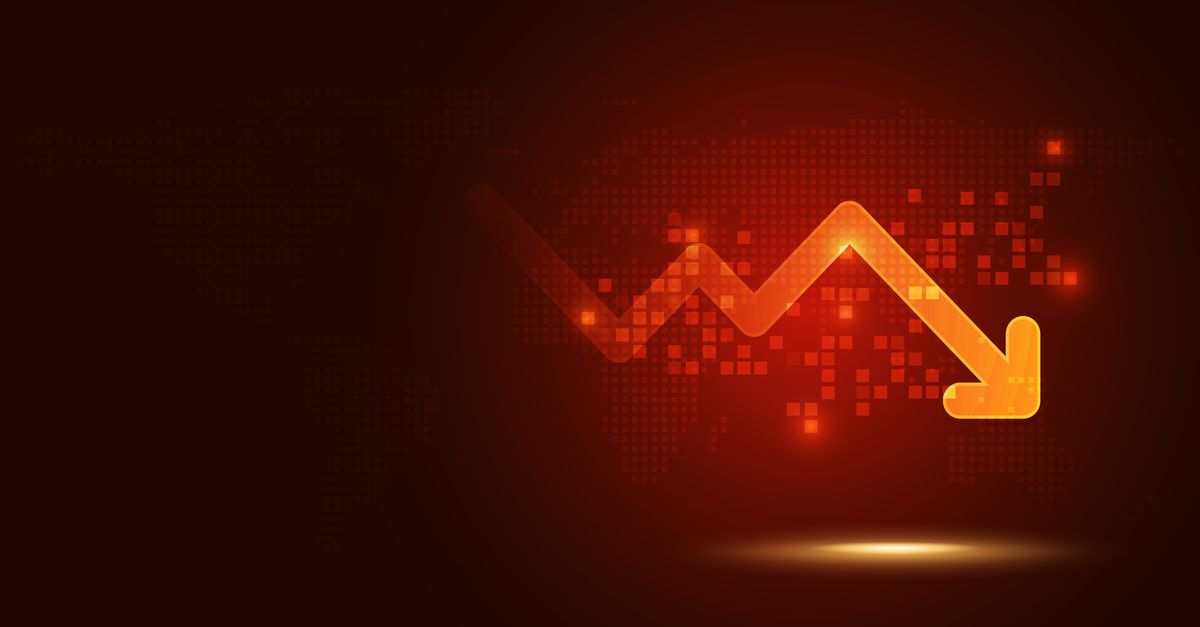 Many eBay sellers have been struggling for weeks with severe drops in impressions, clicks, and sales. The timing seems to have coincided somewhat with the release of Promoted Listings Advanced Cost Per Click advertising in mid-September.

Though it's not entirely clear yet exactly what impact the new ad option may be having, it has become increasingly clear that something is having a widespread impact on the platform.

One seller in the community has reported that changes in their Promoted Listings rates appear to also have a negative impact on organic impressions/views - which defies all logic of what organic is supposed to mean.

We normally invest up to 4% in our promotions. Due to some of the issues others were reporting, we attempted lowering our rates to 2% (you could see the exact date that happened - Sep 23rd).

The worrying part is that you could see not only were the PL impressions reduced, but the organic impressions were reduced as well!

We put our rates back up to 4% on Sep 28th. Not only did we restore them to the level we were at earlier, we added even more items to our promotions than usual. Despite this, you could see we permanently lost some momentum, and have permanently lost ~50k promoted and ~50k organic impressions per day!

Again, I can only assume this is some type of glitch, as organic should never be altered by promotions.

This also brings to light a very scary situation, as we regret touching our PL rates at all. If we're investing more now, we should have results for it. But we have seen a drop, despite investing more, because we lowered them just for a few days. You can see that simply changing for a few days ended up hurting our store and we haven't found a way to regain the impressions that were lost. Simply put, you may be in danger if you touch your PL campaigns at all. Even if you decide to invest more, you may see a drop.

I wish I had something good to say about these changes, but the last month has been nothing but more bugs and glitches. It's reminiscent of 2018-2019. It seems as if they're making the same mistakes they made back then, and it's bringing back the same bugs and glitches, and hurting sellers visibility, same as it did back then.

The seller posted this screenshot of their advertising dashboard graph to show the effects that testing out a lower Promoted Listings Standard ad rate had on their account.

But it's not right that even if you temporarily lower them, you won't go back to where you were even if you raise them beyond where they were in the first place.

That's besides the point that organic impressions should NOT be harmed at all by any changes of the promotional rates!

Drastic drops in impressions and sales have been a hot topic recently in the community and across blogs, social media, and YouTube channels, yet eBay has been reluctant to acknowledge or address the issue.

Yesterday, the adsteam@ebay community account did a drive-by boilerplate dump - posting this same vague response to multiple threads expressing concern and frustration with the situation.

Thank you for your question/concern, we will share your feedback with the proper teams.

As a reminder, a number of factors can cause an increase or decrease in your Promoted Listings Standard visibility, clicks, or sales. You can learn more here.

After receiving pushback in the community and on Twitter, they came back with a new boilerplate script.

I understand your frustration with the my response yesterday. When there are widespread reports of similar performance changes like this, we take action to investigate, fix any issues and keep the seller community updated on the resolution. At this time we are actively investigating. We appreciate your understanding and commit to sharing updates as soon as possible.

Whatever is really going on here, eBay needs to can the canned responses and start showing some real transparency, integrity, and "seller engagement", pronto!

Have you experienced a recent drop in impressions and sales on eBay? Let us know in the comments below!