The US Postal Service has announced price increases effective January 22, 2023 that will see First Class Mail Forever stamps rise from $0.60 to $0.63 as well as increases for other services.

WASHINGTON, DC — Today, the United States Postal Service filed notice with the Postal Regulatory Commission (PRC) of price changes to take effect Jan. 22, 2023. The new rates include a three-cent increase in the price of a First-Class Mail Forever stamp from 60 cents to 63 cents.

If favorably reviewed by the Commission, the proposed increases will raise First-Class Mail prices approximately 4.2 percent to offset the rise in inflation. The price changes have been approved by the Governors of the U.S. Postal Service.

The price for 1-ounce metered mail will increase to 60 cents, and the price to send a domestic postcard will increase to 48 cents. A 1-ounce letter mailed to another country would increase to $1.45. There will be no change to the single-piece letter and flat additional-ounce price, which remains at 24 cents. The Postal Service is also seeking price adjustments for Special Services products including Certified Mail, Post Office Box rental fees, money order fees and the cost to purchase insurance when mailing an item.

This comes after those same services had another price hike back in April, where the cost of a Forever Stamp went from $0.58 to $0.60.

It's likely we'll see even more rate increases in the new year as Postmaster General Louis Dejoy has openly stated he believes USPS has had a "defective pricing model" for nearly 15 years and consumers will simply need to adjust to "uncomfortable" rate hikes as he implements his 10 year plan to transform the postal service. 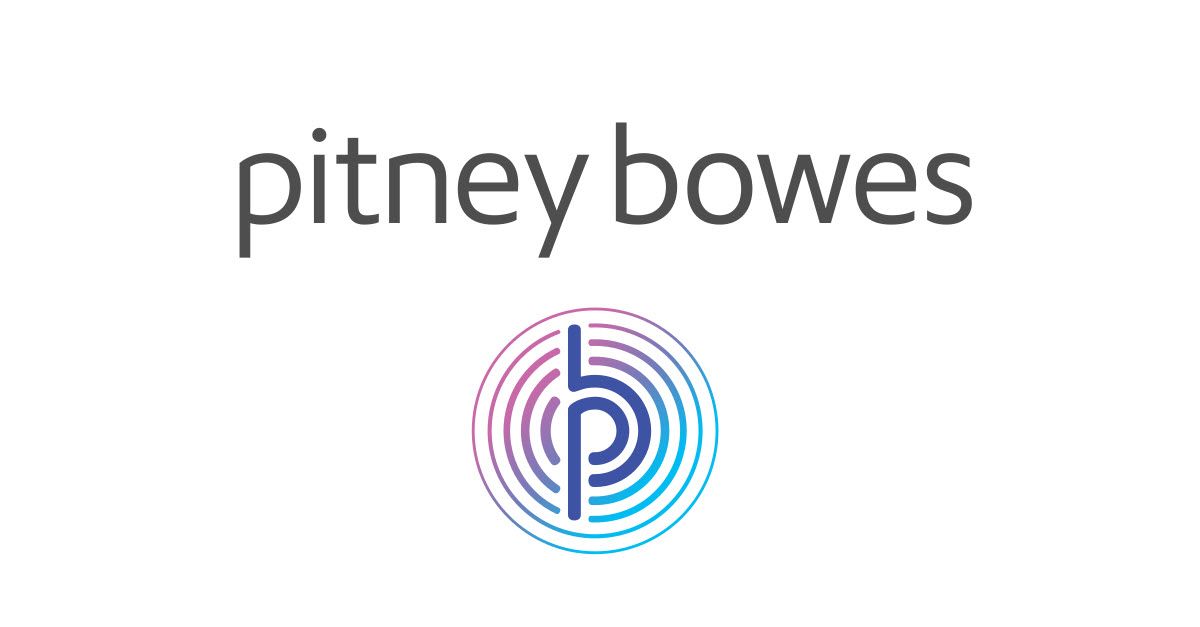 Hestia Capital, which has a 6.9% stake in Pitney Bowes, wants to sell off ecommerce segment of the business.