European regulators send Statement of Objections to Meta over what they believe are abusive practices benefiting Facebook Marketplace, with a specific focus on how the company may use data gleaned from display ads purchased by rival ecommerce sites to gain an unfair advantage.

The European Commission has informed Meta of its preliminary view that the company breached EU antitrust rules by distorting competition in the markets for online classified ads. The Commission takes issue with Meta tying its online classified ads service, Facebook Marketplace, to its personal social network, Facebook. The Commission is also concerned that Meta is imposing unfair trading conditions on Facebook Marketplace's competitors for its own benefit.

The Commission preliminary finds that Meta is dominant in the market for personal social networks, which is across Europe, as well as the national markets for online display advertising on social media.

The Commission preliminarily finds that Meta abused its dominant positions in the following two ways:

Second, Meta unilaterally imposes unfair trading conditions on competing online classified ads services which advertise on Facebook or Instagram. The Commission is concerned that the terms and conditions, which authorise Meta to use ads-related data derived from competitors for the benefit of Facebook Marketplace, are unjustified, disproportionate and not necessary for the provision of online display advertising services on Meta's platforms. Such conditions impose a burden on competitors and only benefit Facebook Marketplace.

If confirmed, these practices would infringe Article 102 of the Treaty on the Functioning of the European Union (‘TFEU') that prohibits the abuse of a dominant market position.

If the Commission's investigation concludes there is sufficient evidence of infringement, it can adopt a decision prohibiting the conduct and impose a fine of up to 10% of the company's annual worldwide turnover, which would work out to ~$11.8 Billion. 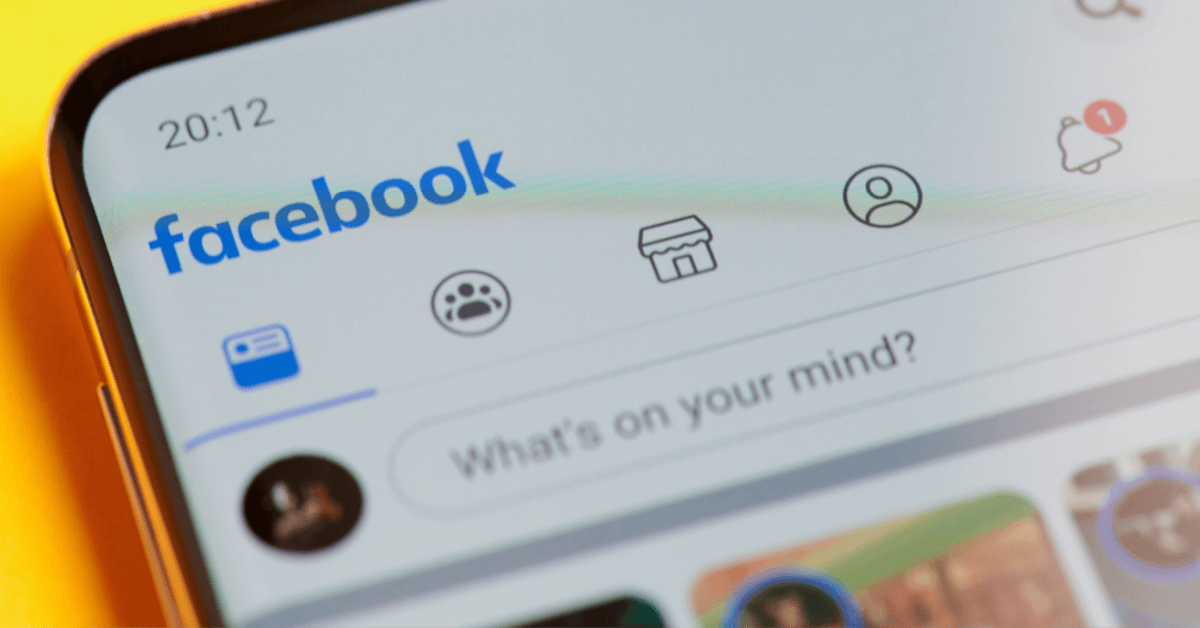 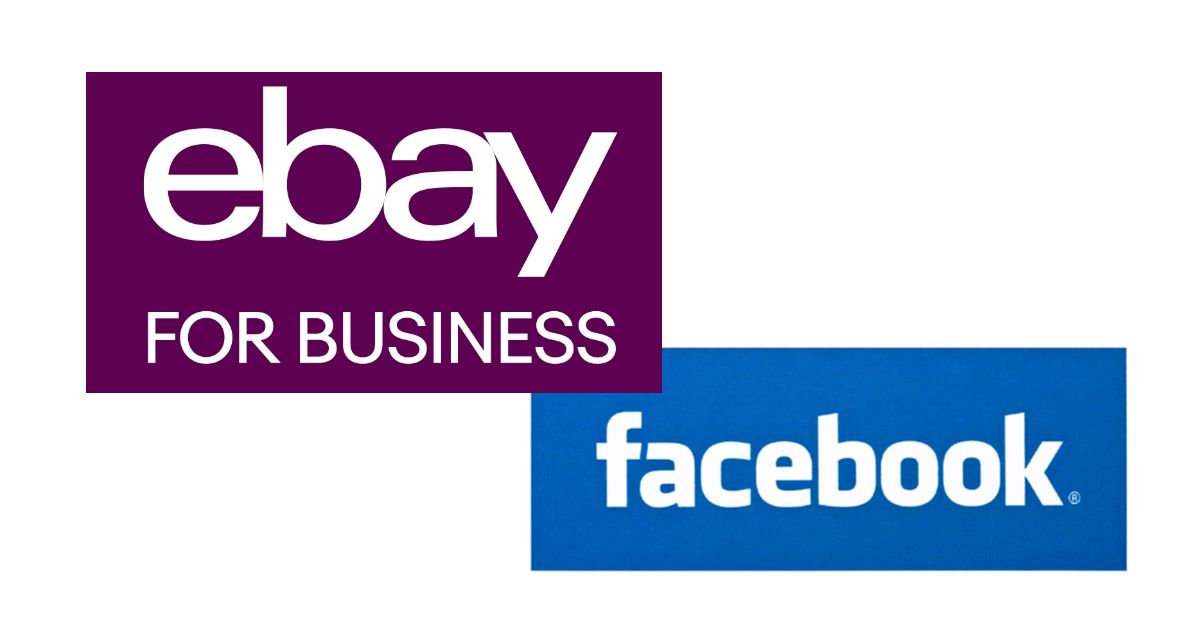 eBay for Business on Facebook is now directing sellers back to the community for support in apparent attempt to reverse course on strategic mis-step.