Parcel Industry reports Pitney Bowes will not be impacted by the end of the reseller discount program.

PARCEL spoke with Pitney Bowes after this article was published, and they wished to issue a few points of clarification.

Pitney Bowes does not have a reseller agreement with the USPS and is not a reseller under the USPS postage reselling program.

The USPS’ sunsetting of its postage reselling program has no relationship to, or impact on, Pitney Bowes’ physical parcel logistics or consolidation services. Solutions that Pitney Bowes SendTech and Pitney Bowes Presort Services provide to their clients are also unaffected.

Pitney Bowes is working directly with the USPS to ensure our Expedited Delivery Service, which relies on Priority Mail and First Class Parcels labels, is not impacted by USPS decisions to end re-seller agreements.

As expected, eBay has put out a statement advising sellers this change will not impact postage rates available through the marketplace - again, likely due Negotiated Service Agreements (NSAs) similar to Amazon and possibly other marketplaces as well.

Hi everyone! We know there has been some chatter and concern over the possibility of the USPS ending discount programs and we’d like to assure you that any changes made will not impact the eBay label rates for USPS.

Impact on Stamps.com, Pitney Bowes and others still in question.

The death of the so-called “postage reselling” program was disclosed July 5 by Capitol Forum, a Washington, D.C., news organization.

In 2017, Capitol Forum first questioned if the program’s discounts were going to unqualified mailers.

David Partenheimer, a United States Postal Service spokesman, acknowledged in a July 9 email to Linn’s Stamp News that the program was being shuttered.

“The Postal Service undertook an evaluation of its reseller program and has determined that the program as currently structured is not resulting in the customer benefits and efficiencies that were originally envisioned, has caused difficulties in monitoring compliance with pricing and other terms, and should be discontinued,” he said.

Capitol Forum said the program is scheduled to end Oct. 1.

It predicted this would impact a number of companies, including Stamps.com and Pitney Bowes, which have been offering the discounted prices to customers.

The postage reseller program was created in 1992, to provide discounts to smaller mailers that did not qualify for the discounts the Postal Service offered to larger mailers. The program allowed large mailers to share some of their lower prices with smaller mailers in hopes of boosting overall parcel volume.

An Office of the Inspector General report in 2019 raised concerns about allegations that some PC Postage providers and resellers were misusing the program and allowing the discounts to go to unqualified mailers.

A 2019 report by the Postal Service’s Office of Inspector General about the program was highly redacted, but it noted there were “allegations, at a high level ... that certain PC [personal computer] Postage providers were working with resellers to route shipments from existing USPS customers through resellers’ discounts on a massive scale.”...

This news is likely to ripple across the ecommerce industry as many small to mid-size sellers depend on services offered by Stamps.com, Pitney Bowes to purchase postage at discounted rates for their businesses.

It's too early to tell exactly how this will impact marketplaces that allow sellers to purchase postage on site. Back in 2019 it was revealed that eBay was the 2nd largest USPS retail customer, behind Amazon.

These marketplaces can and do negotiate contracts directly with USPS for significant discounts and it's entirely possible they will still be able to work out some kind of deal to continue to receive those discounts.

I'll be watching this story closely and will update as more details become available! 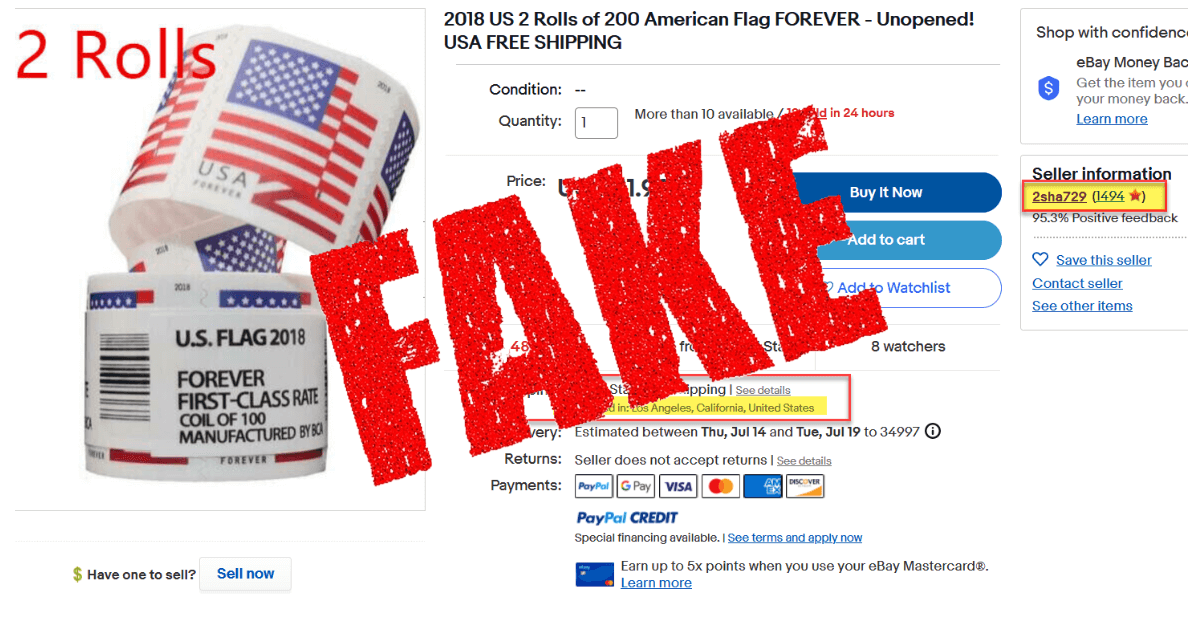 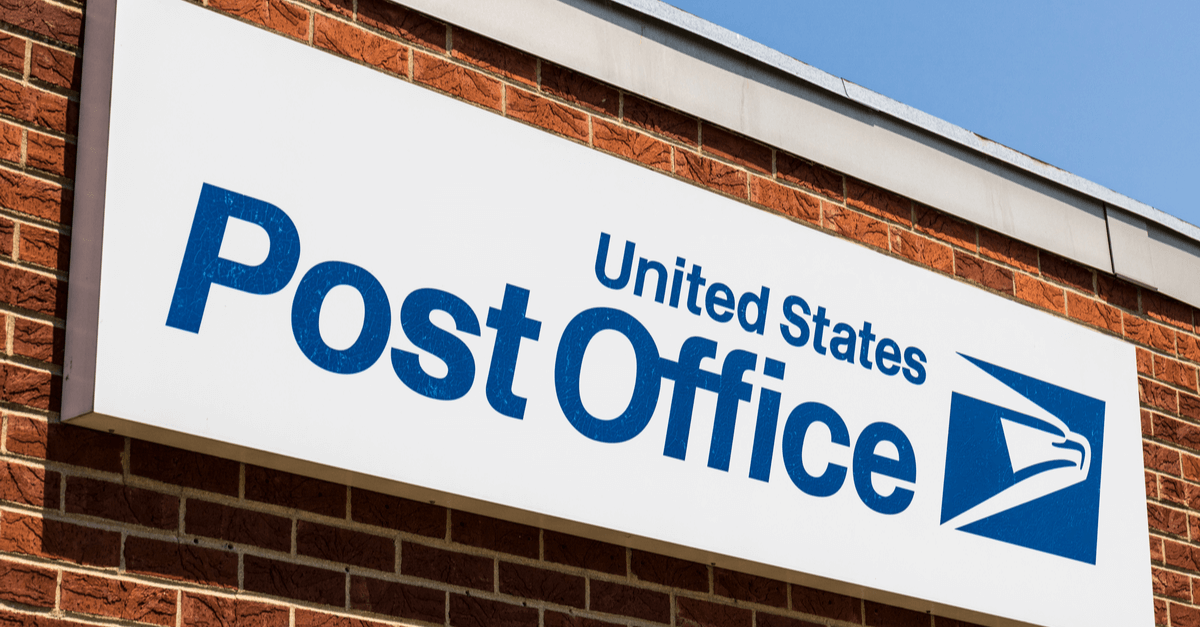 USPS rate changes are coming July 10th - here's what you need to know!