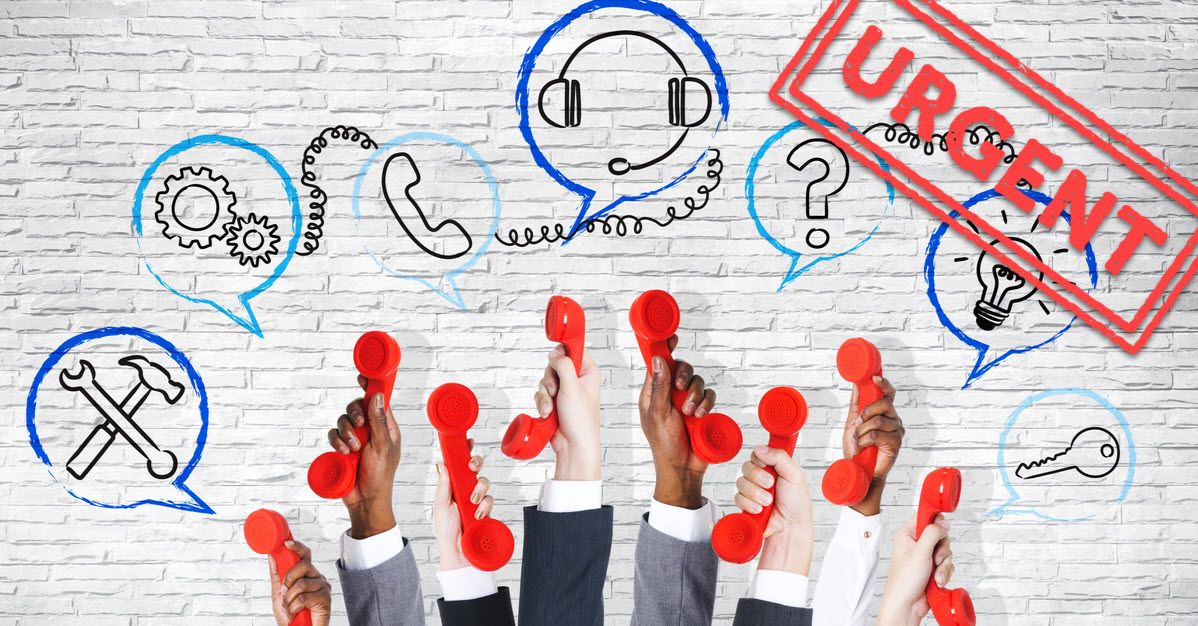 What Should A Seller Do When eBay Support Fails?

UPDATE 6-22-21: This seller has confirmed eBay support finally came through with some assistance. They were able to "whitelist" the account and adjusted the Service Metrics with a note on the page saying the adjustment was due to "reasons out of the seller's control".

Ex-eBay CEO Devin Wenig was famously annoyed by technical problems on the platform, saying in 2018 that glitches "pissed him off."  Current CEO Jamie Iannone has focused much of his efforts on what he calls a "tech led reimagination" of the platform - but many of those efforts seem to be resulting in even more glitches.

One seller brought a serious technical issue to light in March when eBay's changes to the "Fast & Free" shipping badge seemed to have broken estimated delivery times and caused eBay to completely ignore their 10-15 day handling time.

This same seller has been trying for 3 months to get assistance from eBay customer support on the technical issues affecting their account and so far support has failed at every turn.

I'm not going to get too deep in the technicalities on this one. This seller has clearly done their research and has demonstrated that this in fact a technical issue on the eBay side.  That technical issue has been acknowledged by multiple support representatives along way - so why are they still facing business impacting penalties being applied to their account?

eBay staff was tagged in the original topic twice, but did not respond, so the seller took to the weekly chat to try to get some assistance.

They ended their post in the chat with a simple question:

From the SR#'s we have where eBay reps confirmed the issue, as well as the report alone that shows our handling time, we have more than enough evidence to prove our case. What could we do to get this situation handled before the review on the 20th?

there is a processing time when a case is removed from metrics. In doing a quick check it do see that the agents you spoke with did take action to do as they said. Now we need to wait for the system to process those actions. If you have further questions then you'll need to contact customer service again. They'll be able to provide more details. Thanks!

That sounds positive on the surface, but didn't make sense considering it has been over a month the seller has been promised the cases would be removed and they still have not been. It's also a bit tone deaf to suggest the seller should simply contact customer service again - that is what they have been doing for months and it isn't working!

To be clear, you mean the INR Service Metrics, right? Not the normal "Lates" etc?

And they had been sent in on May 11th by the Escalations team, which has been over 1 month.

Yesterday speaking to Escalations again, they said the IT team has to be the one to do it, but they should have been the ones to do it when the issue was resolved, and she couldn't find the ticket anymore! (Even though multiple reps opened up tickets!)

It's been 1 month since then, and 3 months since this started, and they're still here! This sounds way beyond a "processing time" issue...

That post did not receive a response from eBay staff either before or after the chat closed.

I attempted to help by asking another simple question:

tyler@ebay is there anything else you can suggest for this seller? The standard support options are not working here and this is a very urgent business affecting issue.

What more can this seller possibly do to get assistance with this before the metrics update on the 20th?

That question has also not received a response and the seller is still left with possible penalties looming over their head when the metrics update on the 20th.

While in general I understand (but don't agree with) eBay's stance about service metrics and why they are assessed at the time a case is opened regardless of the outcome, this would seem to be an obvious example for why customer service needs to have the ability to appeal/remove cases from metrics without having to go through a bunch of hoops with IT.

If eBay is going to override a seller's handling time and give impossible estimated delivery dates, then allow INR cases to be filed based on those impossible estimated delivery dates, then put a service metrics strike on the account simply because a case is opened - there absolutely must be a mechanism for support to be able to remove those cases when it can be clearly shown the issue is something that is outside of the seller's control, especially if it is a technical issue with the eBay platform itself.

I hope this seller is able to get the issue resolved without any further negative impact to their account.

CEO Jamie Iannone says his vision is for eBay "to be the seller partner of choice" - eBay needs to step up to the plate and start acting like a partner if they want to retain seller trust in the platform.