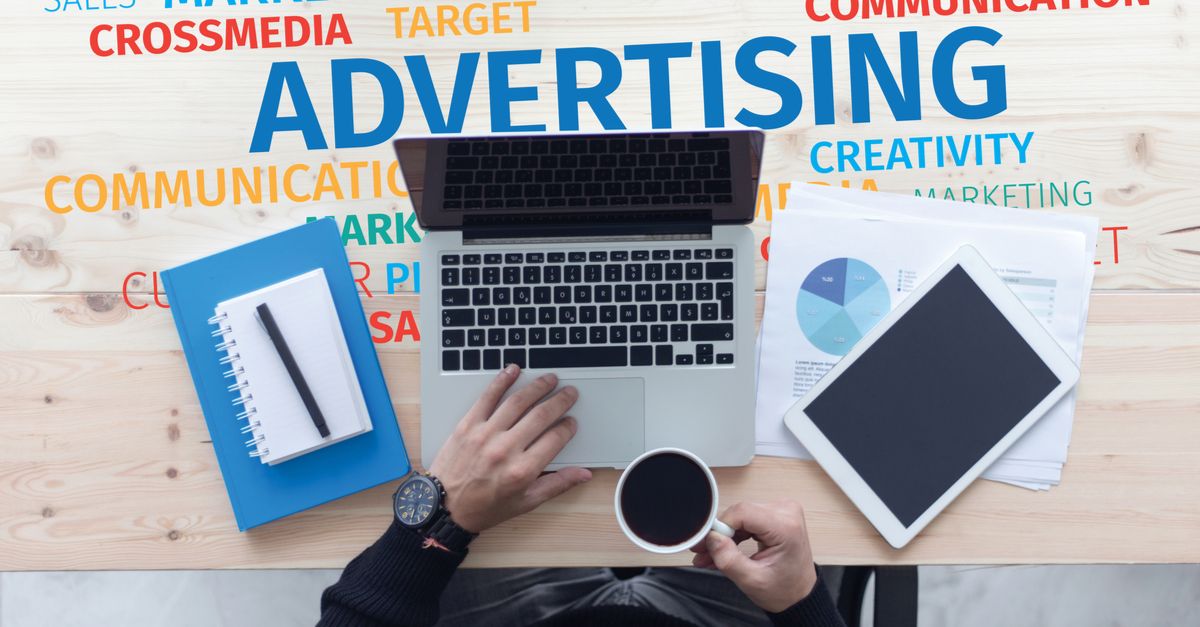 eBay VP of Seller Experience Harry Temkin demoed the new automated promoted listings feature in the March 2021 Seller Check-In and Head of Ads Scott Kelliher provided a more in-depth take in an episode of the eBay for Business podcast touting the "set it and forget it" ease of automated advertising.

Promoted Listings continues to be a huge part of eBay's growth plan, as shown in CEO Jamie Iannone's remarks during the Q1 2021 earnings calls:

In Q1, advertising growth outpaced volume driven by promoted listings, which delivered close to $224 million of revenue, up 58%. More than 1.3 million sellers promoted close to 400 million listings during the quarter. Growth was driven by increased seller adoption and AI improvements that increased conversion.

Inspired by the success of Promoted Listings over the past few years, we are investing aggressively in innovation. We reached $1 billion of advertising revenue in 2020 primarily through Promoted Listings, which leverages a risk free CPA model for fixed price inventory.

How Do Promoted Listings Work?

For those unfamiliar with the Promoted Listings program, promoted listings are a CPA (cost per action) based advertising option that surfaces a seller's listing across ad space throughout the eBay network such as search results and listing pages.

Sellers pay the ad fee when a buyer completes a purchase within 30 days of clicking on the promoted version of the listing.

When setting up your Promoted Listings, you still have the option of manually managing them either in bulk or at the individual listing level, but eBay has now also added an automated rule based option.

The upside to Automated Promoted Listings is that it cuts down on manual effort and takes a step out of the listing process.  However, in its current iteration, the rules are a bit limited and may not be flexible enough to fit sellers' needs.

The rules allow filtering by categories and/or price ranges.  Once you set up a rule, all future listings that fit within the designated parameters will automatically be included in the campaign.

If you edit a listing and change the price, it will also automatically remove the listing from the campaign if applicable - for example if you have a rule set for items that are $0-$50 and then edit an item in that campaign to a price of $51, it will be removed from that campaign.

You can also view the qualifying listings based on your rules and the current suggested rate by clicking "view details."

I don't recommend going with the "set it and forget it" mentality on this - it's always in a seller's best interest to monitor the performance closely and watch the daily shifts in suggested ad rates to see trends over time.

All of this is pretty straightforward and works fairly well if you have standard categories and items - but what if you have a special or one of a kind item that you don't want to promote or want to promote at a different rate than the rule it would fall under?

Unfortunately, there isn't an easy way to just exclude one listing. The automated feature is pretty much all or nothing - if a listing fits within a rule that has been created, the listing will automatically be added.  So you'll have to find a way to work with the rules to accomplish this or use the manual Promoted Listings options instead.

If you don't want to put an item in a separate category, but just want to set that item to a different ad rate, there's another possible solution.

I found this in the "give feedback" section of the Automated Promoted Listings tool.

It appears that if you "pause" an Automated Promoted Listings campaign, it doesn't immediately add new listings.

Given that listings that are already promoted won't be included, my thought would be when you are going to list an item you want at a different rate, pause the auto campaign it would normally be assigned to, complete the listing with the desired ad rate, then resume the auto campaign.

In theory, at that point it would not be added to or overwritten by the auto campaign because it would already be assigned.

As a word of caution, I don't know if pausing and resuming the existing campaign will have any kind of negative effect on performance either short or long term.

If anyone has tried this out - I'd love to hear what your experience has been!

Ultimately sellers shouldn't have to work this hard to find a workaround - the real solution should be to make it easy to exclude certain listings from a campaign.

For Markdown Sales promotions eBay also has an option to use rules to designate which listings are included in the sale.  They also provide an easy way to exclude items by SKU, item ID, eBay category or store category by simply pasting a list of items to exclude.

Hopefully the eBay Ads team and Seller Tools team can get together and create a similar exclusion list function for Automated Promoted Listings. Giving sellers that level of control will reduce friction and may make it easier for sellers to get on board.