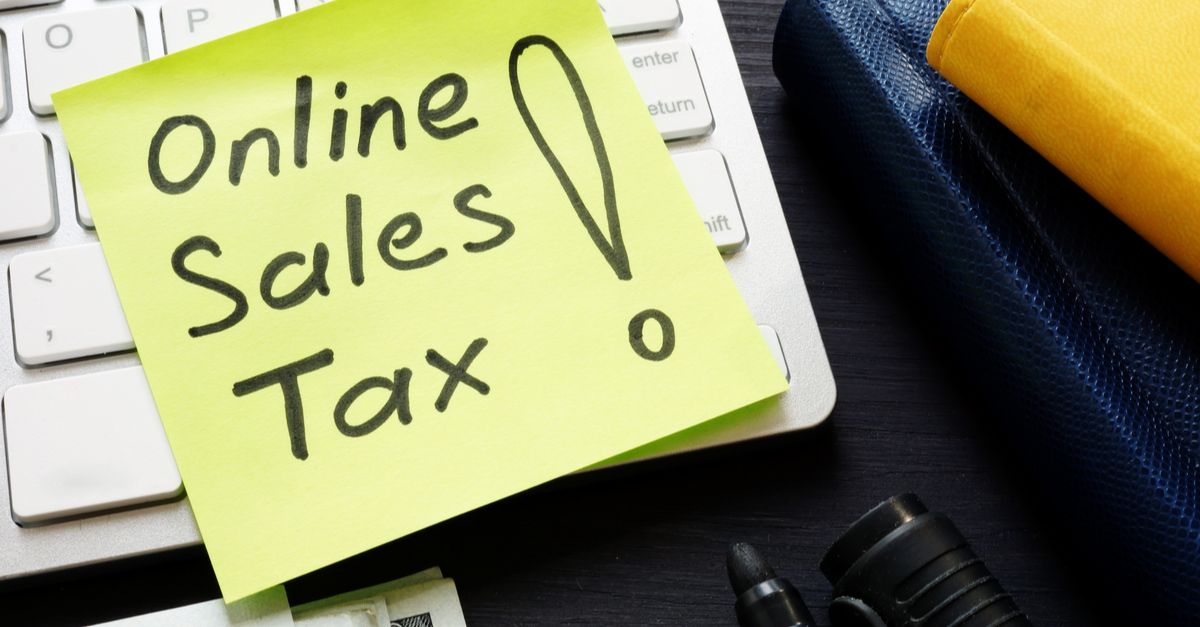 I was reading an interesting article from GeekWire this morning on growing concerns among some California cities about inequality in the sharing of tax revenues throughout the state.

With the focus on fulfillment centers, it's clear the League of California Cities is aiming at Amazon here, but could there be possible implications for eBay as well?

The California League of Cities was also critical of the tax sharing deal eBay hammered out with the city of San Jose in 2019.

Currently, for the purposes of sales tax collection, sales made on the platform to buyers in the state of California are considered as "taking place" at eBay's corporate headquarters in San Jose, allowing San Jose to receive the 1% local tax for all sales within the state.

In turn, San Jose has agreed to give eBay 30% of any tax amounts collected over $5 Million per year.  Reporting at the time estimated the deal could be worth $5 Million - $29.5 Million annually for San Jose and $150 Million over the course of the 15 year agreement for eBay.

In a follow up piece from Bloomberg in 2020, it was noted this tax sharing deal helped San Jose fill in gaps from falling tax revenues due to COVID-19.

I'm sure San Jose was glad of the additional revenue during tough times, but other cities in California weren't so lucky, which underscores some of the League of California Cities overall concerns about the inequality of current sharing of tax revenues across the state.

One interesting thing to note from the original agreement between San Jose and eBay is what it has to say about the possibility of future legislation.

2 Future State Legislation.
eBay acknowledges that the State of California may enact legislation in the future which could materially and negatively impact the amount of Local Sales Tax Revenues due to the City and, accordingly, one or more of the City Payments owed by the City to eBay under this Agreement.

The City does not make any representation, warranty, or commitment concerning the future actions of the State of California legislature with respect to the allocation of Local Sales Tax Revenues to the City. eBay agrees that it is undertaking its obligations under this Agreement after having considered the risk of the enactment of such legislation.

Per the resolution from the League of California Cities, they are asking the state to consider legislation to address the issue by using data based on where products are shipped to rather than where the fulfillment center is located for in state purchases.

NOW, THEREFORE, BE IT RESOLVED that Cal Cities calls on the State Legislature to pass legislation that provides for a fair and equitable distribution of the Bradley Burns 1% local sales tax from in-state online purchases, based on data where products are shipped to, and that rightfully takes into consideration the impacts that fulfillment centers have on host cities but also provides a fair share to California cities that do not and/or cannot have a fulfillment center within their jurisdiction.

Again, they may be specifically talking about in state sales from businesses with fulfillment centers, but depending on how any possible legislation may end up being worded, there could be wider potential impacts on how other online sales within the state are handled for tax purposes.

If the League of California Cities gains traction with this resolution, it will be interesting to see what that may mean for eBay and San Jose as well.