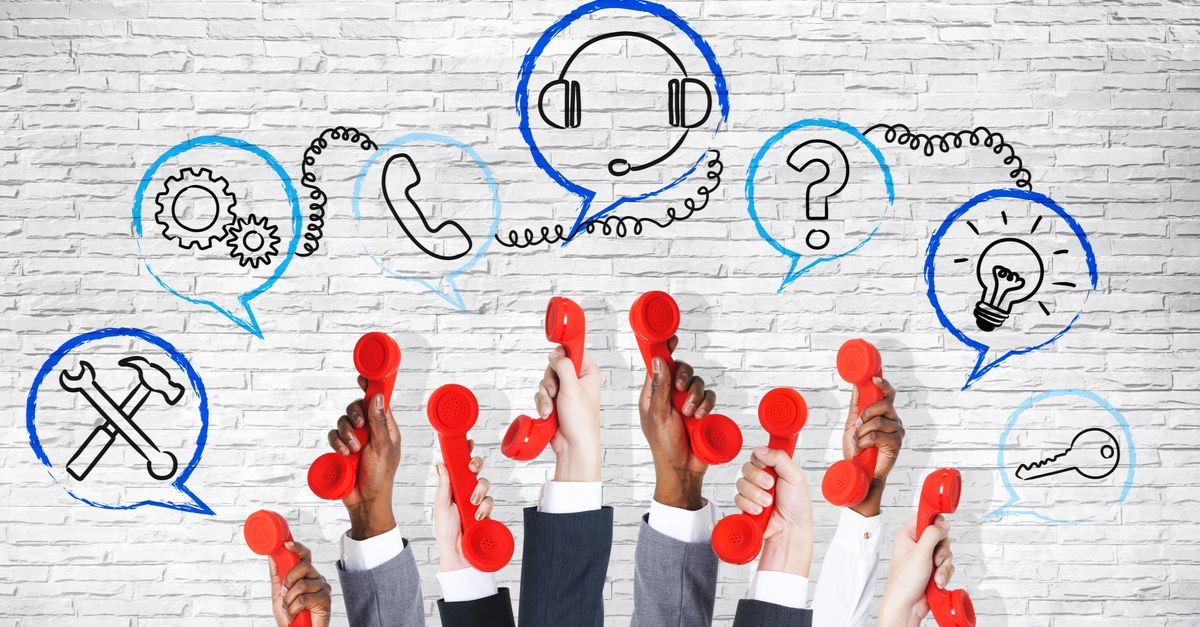 eBay still has made no official announcements about the future of the concierge program and some sellers who previously were in the program report being dropped with no explanation or notice.

In the weekly chat with eBay staff on 6-9-21, brittanie@ebay responded to a question about criteria for the Concierge Program:

When we created the program, we focused on including some of our top sellers and buyers, but have limited the population as we test several things. We look at many factors to determine what members to include in our pilot program. Unfortunately, I am not able to provide exact details on what would make a seller eligible for Concierge.

The Concierge program has been around for years, so it seems odd that eBay would refer to it as a "pilot program" at this stage.  This is also the first reference I have seen to 'limiting the population" and "testing." Clearly there are changes being made, despite previous eBay staff responses to the contrary.

While it is certainly within the terms of service and eBay's prerogative to change the criteria and/or benefits offered, a company that's interested in being the "seller partner of choice" might want to consider transparent and direct communication with long time sellers who have unceremoniously been dropped from this program.

However, when asked about it in the weekly chat, eBay staff gave a very clear, very different answer.

Hello,
Lots of conflicting info regarding the Concierge Department (CD).

Is it still in existence but with a different name ‘Premium Services’?

I had a chat with Conor a few days ago and was told the CD was on ‘hiatus’.

So what is the criteria to be included into this program? Conor told me I was qualified but had to be invited.

Ages ago, I was on the eBay TRS program with a dedicated phone number that was totally awesome. Well informed CS reps, but that disappeared and I was never transitioned into the CD.

Anyone with any solid info on this?

@stuff4divas It sounds like you were given incorrect information. Concierge is still a service we provide and is not on hiatus. We don't have a list of qualifications to share, but invites are sent to sellers when their accounts to qualify.

It would be really nice if eBay could figure out what they are actually doing here and communicate it in a clear, direct, and timely manner - until then, we'll just have to keep guessing.

eBay Concierge has long been regarded as one of the main benefits of maintaining a higher tier store subscription or being a high volume seller on the platform.  This program provides a premium support experience - faster access to a higher level US based support team that is more well trained and able to assist in many cases than the standard customer service options.

It appears some sellers are suddenly being dropped from the program with no warning or explanation.

There were several questions about it in the eBay community chat last week.

Is the CONCIERGE service gone?

A couple of folks asked on the Member to Member board since they were unable to access it. This morning, I had a question for them, and the screen at HELP & CONTACT no longer states that since I have Concierge service, I can click this box for a call back. The box is no longer there. It was working over a week ago, so is it now retired?

I'm in the same boat on this one. The Concierge reference was removed two weeks ago... and the quality of Customer Service calls was seriously degraded as a result. Based on the language / accent issues on every call... I'm assuming that an offshore call center is now involved. The new "Help & Contact" link now leads to a long page of detail trying to push me into various posts about the issue I'm having at the moment... but only a generic "Contact us" link at the bottom of the page... and then several more hoops to narrow down the exact reason I'm needing help. The "Concierge" level of service is now gone completely.

saturdaystoys had also posted this in a different thread, but the responses in chat seem to indicate the eBay community staff are completely unaware of any such changes.

The representative that responded from Customer Support indicated that have already begun phasing out the "Concierge product"; that it will be replaced with a new program in approximately two weeks. She said that they are dropping the old program in phases, but that information on the "new and improved" program will be distributed to all previous enrolled Concierge sellers as well as to those still enrolled.

She stated that while it appears that my account has been removed from the program, she indicated that it is only temporary. (probably would have been good if eBay had communicated before pulling the plug on Top Seller accounts like mine… as we had no idea why this was happening). She didn't promise that I will again qualify for the new program when it is announced... but she said I "will be notified" via email and eBay message. hmmmm....

It's fascinating that I couldn't find anyone yesterday who knew what had happened. I even talked with Customer Support personnel who had never heard of Concierge and had no access to information about the program. I literally spent from 2pm-7pm yesterday (both via phone and via chat) and couldn't gain any traction. One rep confirmed that I qualified for Concierge service but they couldn't do anything about it. To be honest, I can’t tell who is actually telling me the truth. However, one phone call this morning.. and it all begins to make more sense. Still, most eBay personnel are not in the loop on these changes... and they lack the tools to speak to the situation.

"Phased rollouts of new experiences" with no communication or announcements has become the frustrating norm at eBay in the last year, so it would not surprise me if in fact eBay is making changes to the concierge program behind the scenes.

It also will not be surprising if they are looking to move the goal posts for whatever the new program may be in an effort to cut customer service costs.

I'll be keeping an eye on this and will update as more information becomes available.